What is the caused of mustache it?

Talking about tentacles with men can be a possibility, but for women with tentacles, it’s something that makes many women lack confidence and waste more time getting rid of the tentacles on their faces, so what are some ways to help solve this problem and get women back to having a smooth, mustache-free face without having to sit back and get rid of this hairline often?

First of all, women should be aware that having a mustache on the face can occur for a variety of reasons, such as the fact that a woman’s body has more testosterone than usual, causing the appearance of males. In addition, taking certain medications, such as hair loss medications or oral contraceptives containing levonorgestral. It also causes more hair on the body.

Women have mustaches. Can I do laser mustache?

The same applies to other area hairs. Women with tentacles can also laser their mustaches normally, but you girls may need to find out the reasons why you have a mustache first. If it is caused by a physical disorder, it may also require medical treatment to help reduce the tentacle problem on your face or eliminate it, but if you do not treat the cause first, even if the mustache laser is done until the tentacles disappear, then in the future there is a chance that the tentacles will also return. Part of it also comes from hormones in the body. It is best to go to the doctor as well.

What is Mustache Laser Hair removal?

Tentacle laser is one of the most popular hair removal methods because it can get rid of tentacles in the long run, but there are many people who do not dare to do it because they are afraid of hurt or fear of scarring on the face.

Although these 3 hair lasers are suitable for different hair conditions and skin tones of people, one thing you should be aware of is that on a person’s body there is more than one type of hair. For this reason, a hair laser technology that can remove any type of hair has been developed. By combining multiple wavelengths of laser energy and using them for hair removal. This hair laser technology is a 3-energy hair laser.

Hairsty laser 3 is a new hair removal laser technology that combines YAG Laser energy with Diode Laser and Alexandrite Laser energy waves. At all skin levels, regardless of the thickness or color of the hairs, at any stage, they can be removed. Not only that. As a matter of safety, the laser mustache is also highly secure. As a result, you don’t have to risk the side effects caused by laser treatment and don’t waste time on conventional hair removal.

At Siam Clinic Phuket, we have Triple Diode Yag Laser , a technology that combines the 3 best energy in hair removal, namely YAG Laser Diode Laser and Alexandrite Laser, which are the best slippery ranges. In hair removal When combined, 3 powers are transmitted simultaneously. This makes hair removal performance even better. During the procedure, a cold compress is applied and a cold gel is used to help reduce the temperature on the skin layer, making it feel more comfortable. When doing the laser hair, it feels warm and like a rubber band is gently ejected on the skin. In addition to causing the hair to disappear, it also acquires a smoother skin. It also reduces ingrown hair and chicken skin.

What is Triple Diode Yag Laser? 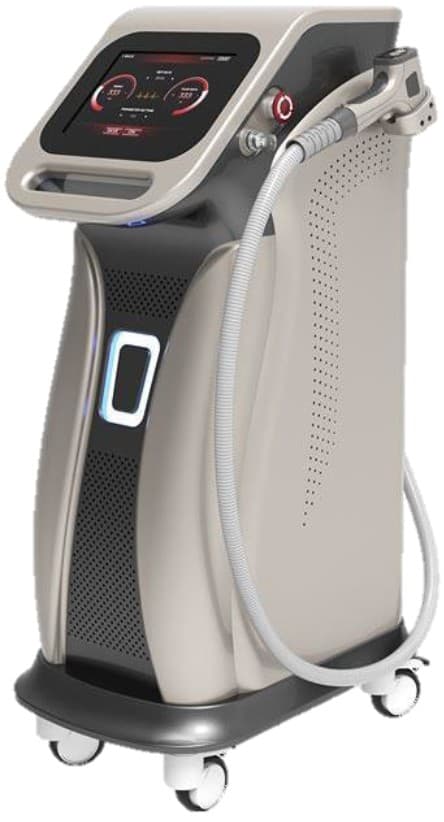 Regardless of the thickness of the hair, or what kind of coat color it is, it can be removed. In addition to higher efficiency from laser strips. Also imported from usa stable, high power laser power 1200 watt Triple Diode – Yag Laser passed FDA certification. Thailand and Usa U.S.FDA With touch cooling technology, the skin cools during hair removal, reducing inflammation, swelling and sunburn with a maximum cooling energy of up to -16 degrees.

Melanin, which is located in the root area of the hair, is a light sucker. The Tripple Diode Yag Laser emits 3 wavelengths, both 755 + 805 nm + 1064 nm. Melanin absorbs at all depths. Selective Photothermolysis

Who is it Best For?

In laser preparation, it is important because it will facilitate the specialist service, allowing the laser to be carried more efficiently. Before making a laser mustache, the patient should prepare in the following ways.

Before making a laser mustache removal, how to prepare?

Before laser mustache, the following preparations are recommended:

Siam Clinic Phuket has compiled a collection of real patients who come to the clinic to set an example for those who are interested in getting the service easier to decide. Because we believe that after the procedure, the results must be clearly visible. You can scroll through the photo reviews of the face treatment below. 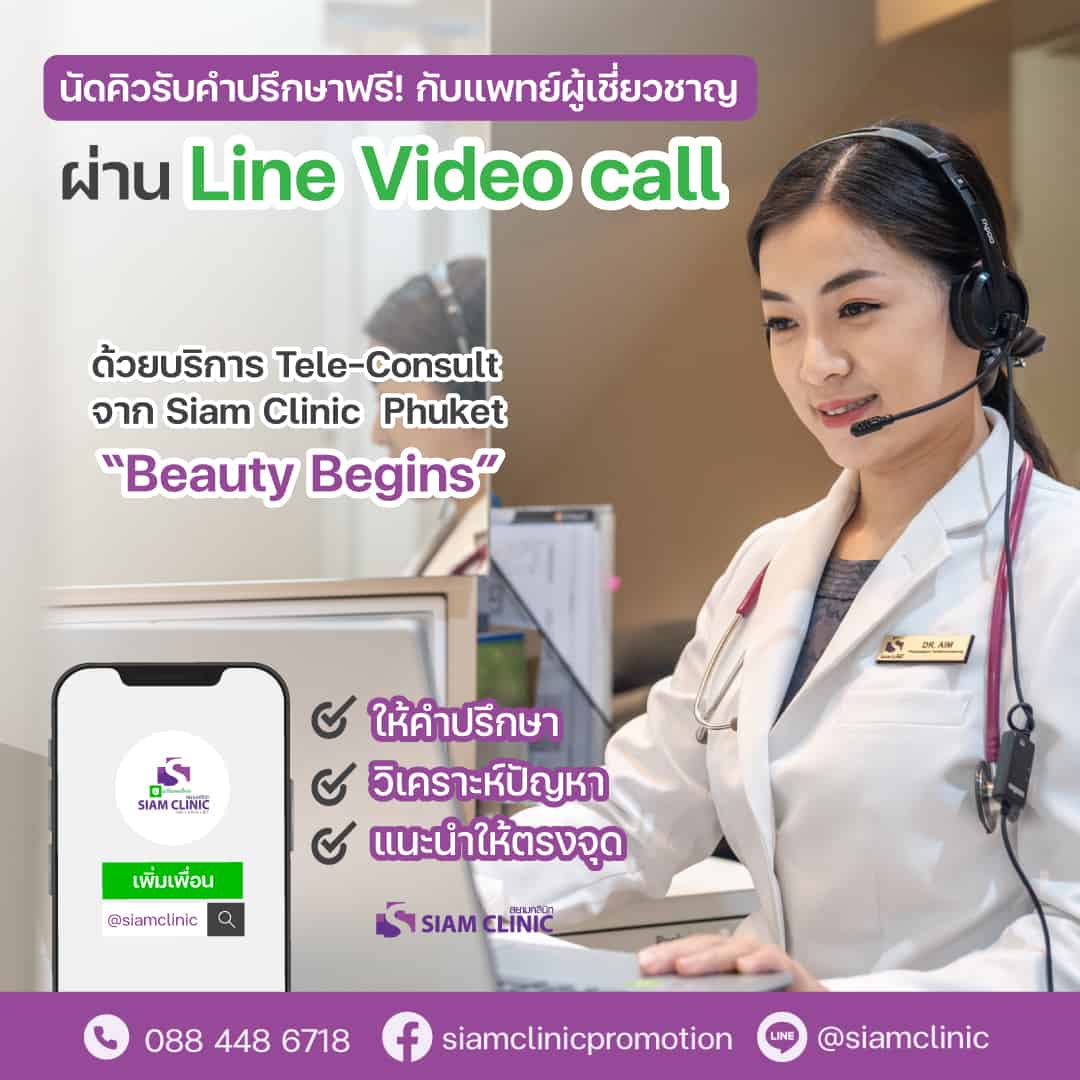